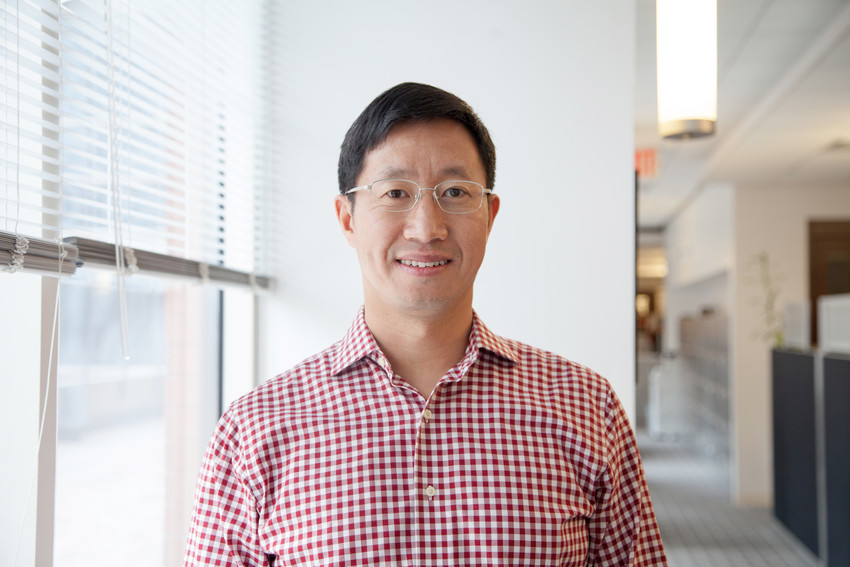 Yong Liu — a professor of electrical engineering at the NYU Tandon School of Engineering and a faculty member of the Center for Advanced Technology in Telecommunications (CATT) and NYU WIRELESS — has been named a fellow of the Institute of Electrical and Electronics Engineers (IEEE), the world’s largest technical professional association, for contributions to multimedia networking. He is the 100th recipient of that honor at NYU Tandon.

Liu, who has published more than 100 papers in major journals and conferences, was recognized for seminal work in the measurement, modeling, analysis, and design of multimedia networking systems, which now dominate online traffic and which crucially impact the performance and stability of the global Internet.

Because most commercial multimedia applications use proprietary protocols and encrypt their data and signaling, there had been very limited public information about their design choices and the Quality of Experience (QoE) delivered to users, and Yong’s research filled this knowledge gap, providing valuable insights into system architecture, design, performance, and network impact. He is also active in the field of peer-to-peer (P2P) technology, which leverages networking, computation and storage resources available on end systems to deliver a wide range of scalable network services and which is now a core component in many modern Internet applications.

“It is always a proud moment when an august organization like the IEEE elevates one of our faculty members to Fellow status,” Dean Katepalli Sreenivasan said. “This honor indicates the high quality of his research and his commitment to solving real-world problems. I congratulate him on receiving this well-deserved recognition.”

Liu holds a master’s degree from the University of Science and Technology of China and a doctorate from the University of Massachusetts, Amherst. Among his many other honors are a National Science Foundation CAREER Award, given to young researchers who exemplify the role of teacher-scholar, and multiple best-paper awards at such events as the Association for Computing Machinery Internet Measurement Conference and the IEEE Conference on Computer Communications (INFOCOM).

His latest research involves augmented reality and virtual reality, which are predicted to become the next generation of “killer apps” when fifth-generation (5G) mobile is widely available to consumers.

The IEEE is dedicated to advancing technological innovation and excellence for the benefit of humanity. The group has more than 400,000 members around the globe, only a small fraction of whom are honored with the designation of fellow.