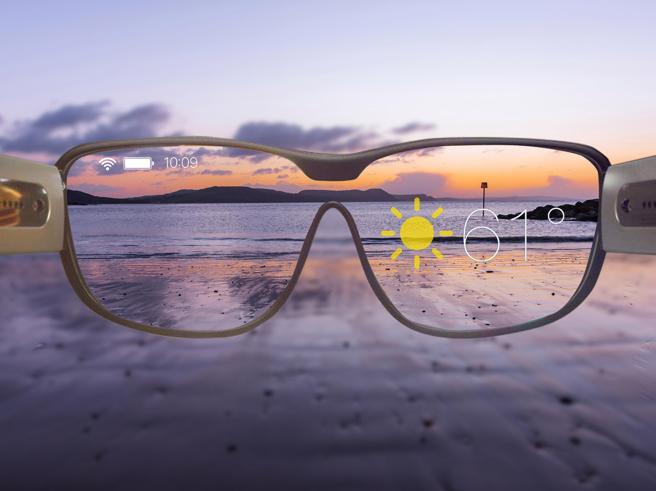 New kinds of media can change how we interact with each other in unexpected and sometimes radical ways. The World Wide Web led to an unprecedented democratization of knowledge. Smartphones led to vast changes in everything from how we shop to how we socialize to how we travel. In another decade, the combination of ubiquitous smart glasses and 6G wireless connectivity will fundamentally alter everything from how children learn to how work is conducted to the meaning of shared public spaces. It is hard to fully anticipate the impact of such a profound change, but we can make a few predictions. 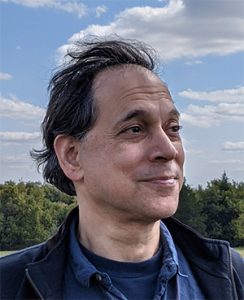 Ken Perlin, a professor in the Department of Computer Science at New York University, directs the Future Reality Lab, and is a participating faculty member at NYU MAGNET. His research interests include future reality, computer graphics and animation, user interfaces and education. He is chief scientist at Parallux and Tactonic Technologies. He is an advisor for High Fidelity and a Fellow of the National Academy of Inventors. He received an Academy Award for Technical Achievement from the Academy of Motion Picture Arts and Sciences for his noise and turbulence procedural texturing techniques, which are widely used in feature films and television, as well as membership in the ACM/SIGGRAPH Academy, the 2020 New York Visual Effects Society Empire Award the 2008 ACM/SIGGRAPH Computer Graphics Achievement Award, the TrapCode award for achievement in computer graphics research, the NYC Mayor’s award for excellence in Science and Technology and the Sokol award for outstanding Science faculty at NYU, and a Presidential Young Investigator Award from the National Science Foundation. He serves on the Advisory Board for the Centre for Digital Media at GNWC. Previously he served on the program committee of the AAAS, was external examiner for the Interactive Digital Media program at Trinity College, general chair of the UIST2010 conference, directed the NYU Center for Advanced Technology and Games for Learning Institute, and has been a featured artist at the Whitney Museum of American Art. He received his Ph.D. in Computer Science from NYU, and a B.A. in theoretical mathematics from Harvard. Before working at NYU he was Head of Software Development at R/GREENBERG Associates in New York, NY. Prior to that he was the System Architect for computer generated animation at MAGI, where he worked on TRON.