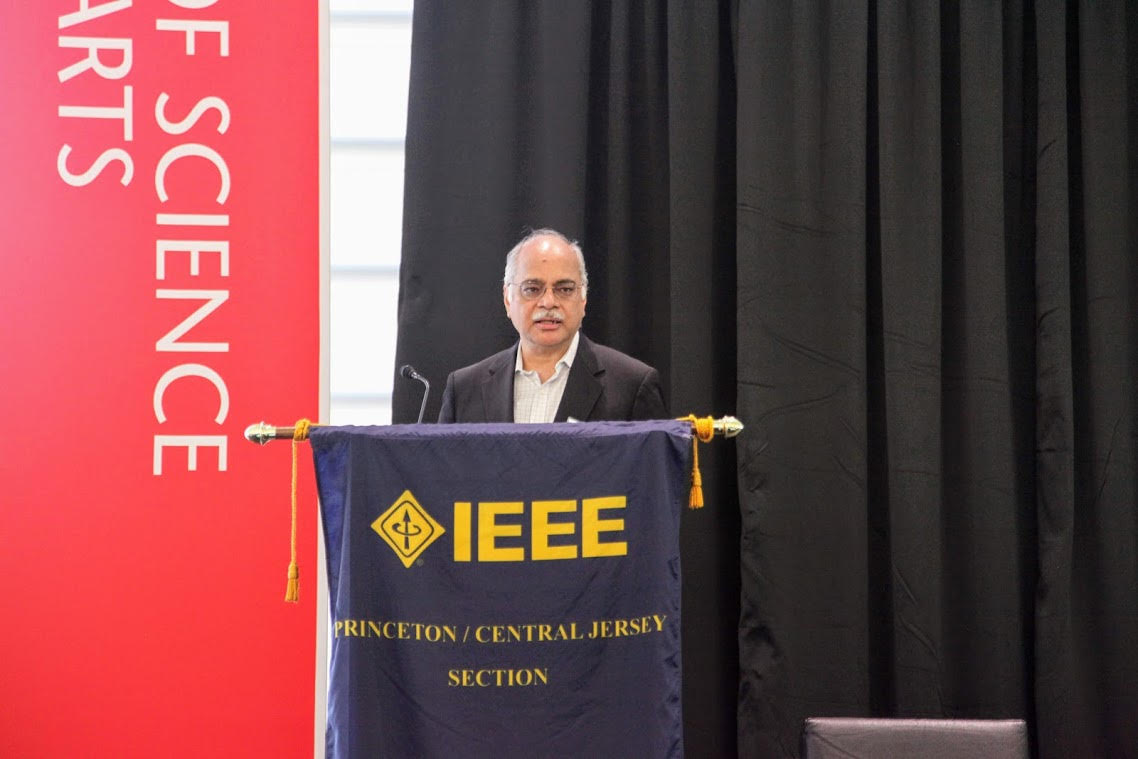 Professor Shivendra Panwar honored by IIT Kanpur NYU Tandon and the Indian Institute of Technology (IIT) Kanpur have long enjoyed a warm relationship. Since 2007, 100 IIT Kanpur undergraduate students have interned in NYU Tandon’s summer research program, and the two schools forged an international partnership for research and education in cybersecurity in 2016. This fall, they launched dual doctoral degree programs in electrical engineering.

One more important thing they have in common: NYU Tandon Professor of Electrical and Computer Engineering Shivendra Panwar, who attended IITKanpur as an undergraduate, earning a B.Tech degree in electrical engineering in 1981.

This year, Panwar — who directs the NY State Center for Advanced Technology in Telecommunications (CATT) at NYU Tandon and is also on the faculty of NYU WIRELESS — became the recipient of his alma mater’sDistinguished Services Award, given in recognition of his efforts to further the Institute’s stature and standing.

The Award will be presented, virtually, at IIT Kanpur’s 61st Foundation Day celebration, on November 2.

“It’s gratifying to be honored by my alma mater, which set me on the path to my current position,” Panwar says. “I’m happy to have helped build a strong collaborative relationship between two schools that are both very important to me.”

In another exciting development, this year IIT Kanpur also honored Ranjan Tandon, an ex officio member of our Board, with its Distinguished Alumnus Award. Tandon — the founder and chairman of Libra Advisors and Tandon Family Office — had graduated from IIT in 1972 with a B.Tech degree in mechanical engineering.

He and his wife, Chandrika, who chairs our Board, have been active members of the School of Engineering community for several years — so much so that in 2015 it began bearing their name in recognition of their generosity and dedication.

We’re proud to have built a strong institutional partnership with IIT Kanpur — and even prouder of the personal connections and accomplished people we have in common.