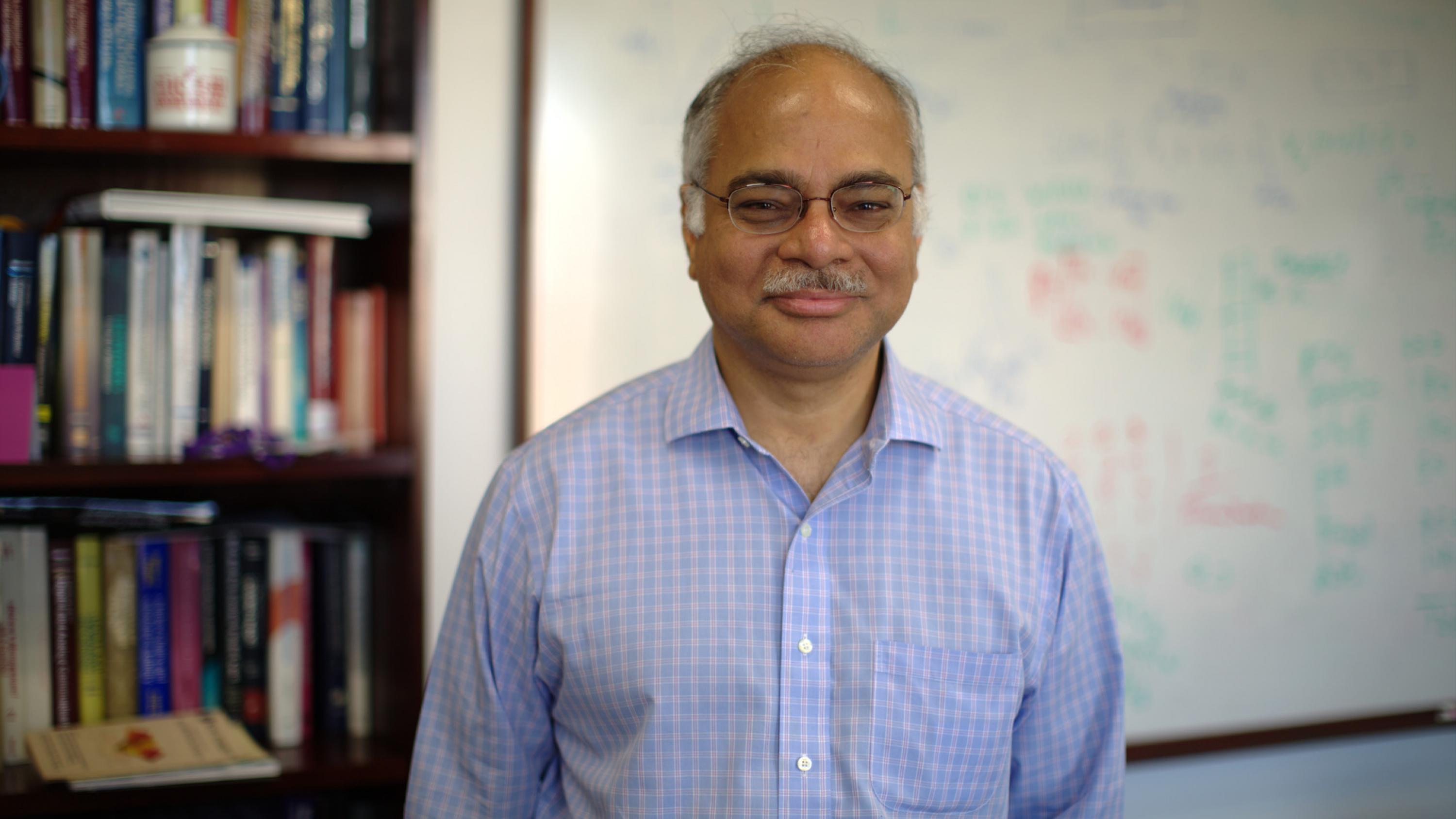 The New York State’s Empire State Development’s Division of Science, Technology and Innovation (NYSTAR) has renewed funding for one of its longest-running research centers, the Center for Advanced Technology in Telecommunications and Distributed Information Systems (CATT).

Part of the NYU Tandon School of Engineering, CATT promotes collaborative R&D between industry and researchers at New York University and Columbia University, with the goal of creating entrepreneurial and economically viable new technology. Shivendra Panwar, professor and department chair in the Electrical and Computer Engineering Department at NYU Tandon, directs the center. The five-year funding renewal will help CATT secure matching funds.

The $4.45 million will be used to focus on three main areas: wireless technology, cybersecurity, and data science. Through the affiliated NYU WIRELESS research center, CATT will continue its efforts centered on the emerging fifth generation (5G) cellular technology. In light of major hacking scandals, cybersecurity remains at the forefront of industry needs, and research will center on resilient networks, particularly for the financial industry. Data science has grown tremendously in importance as companies look for ways to get an advantage over competitors. In addition, CATT will continue to work in media applications.

Founded in 1983, CATT was one of the first Centers for Advanced Technology in the NYSTAR program. Over the years it has played a part in making Brooklyn’s MetroTech Center an important technology hub. More recently, CATT researchers played key roles in the growth of the Internet industry. It provided the foundation for the research center that evolved into NYU WIRELESS, recently ranked the world’s top university hub for 5G, and for the NYU Center for Interdisciplinary Studies in Security and Privacy, which expands the study of information security beyond technology to human, business, and societal issues.

“The CATT has played an important role in shaping the research culture of the NYU Tandon School of Engineering and furthering the transfer of technology from university laboratories to practical applications,” said NYU Tandon Dean and President Katepalli R. Sreenivasan. “Winning this funding amidst rigorous competition indicates the value placed by our sponsors on the work being done in our School. We congratulate Professor Shivendra Panwar and all the researchers of the CATT, and thank NYSTAR and the State of New York for their longtime support of this important economic engine.”